NEWS ALERT We're hiring! Looking for a part-time Event Coordinator for the summer 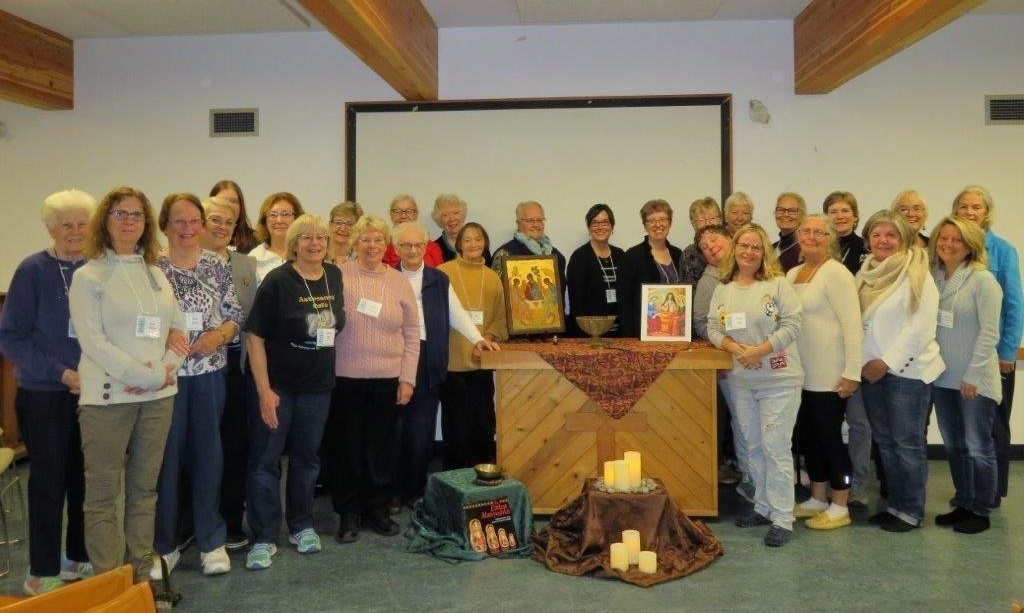 The Women’s Retreat has been running since 2004, when it was established by Pam Orman, a retired priest of the diocese. It was originally coordinated by Diane Marks and held at Camp Columbia.

In its early years, the retreat faced a number of setbacks and obstacles, including the closure of Camp Columbia, and Diane’s announcement, in 2006, that she would be stepping down. Lucikly, the Women’s Retreat had an ardent supporter who was determined to see the retreats continue.

“When Diane announced that she was stepping down and that the retreats would stop if no one took her place, I thought, no way,” says Brenda Daene, Women’s Retreat planning team coordinator. “I could see how much the women needed this. They needed a break away from their home life. We don’t ask why, but we know many of these women need a break. Their strength is incredible.”

The retreat found a new home at the United church’s Camp Pringle, where it has been held every spring and fall since 2009. The retreat takes place twice per year to give those who can’t attend in one season the chance to attend in another. A strong sense of community has formed around the retreat and Brenda stays in touch with all the attendees throughout the year, even sending cards at Easter and Christmas.

The last in-person retreat took place in fall 2019, and though there was an online retreat in spring 2021, Brenda is looking forward to gathering at Camp Pringle again in June. In the past, the retreat took place over three days, but this first physical gathering will be just one day, which has made the administration side of the planning easier. “We don’t have to worry about bed placement!” says Brenda.

Read the full article on the Faith Tides website

We're hiring! Looking for a part-time Event Coordinator for the summer PWRDF Supports People With Disabilities in Ukraine Women's Retreat is Back!